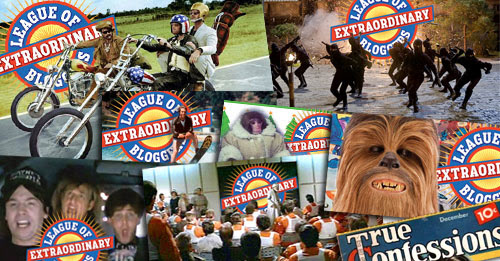 These are the only ides I've come up with.  I'm curious to see what others will come up with for this one., since I'm early this week (I've only ever been this early once before.)  Here's the only other link so far, as I mentioned earlier:
Fortune and Glory (Days)
Posted by Jamie Ghione at 5:25 PM
Email ThisBlogThis!Share to TwitterShare to FacebookShare to Pinterest