Today via my Facebook memories I was reminded of what I was doing a year ago today: going to see a play put on by our local stage company, California Suite, which I wanted to see after seeing the movie adaptation years earlier. Seeing a play in town on a Sunday afternoon, performed at the town's IOOF Lodge, was a great outing. I then hoped to see the next planned production, Beauty and the Beast Jr., which had just been cast. And then I saw that the high school would be putting on Grease in March, something I had been wanting to see for some time now. It looked like this was going to be my chance.

And then we all know what happened in mid-March....

It's now been nearly a year since the shelter-in-place orders began. Eleven months that have seemed like an eternity. I seems almost impossible to remember that early on in 2020 many of us were still able to do things like this. The virus had been discovered early on in the year, but wasn't declared a pandemic until mid-March. Going to see a play was one of the last big things I got to do last year before we were forced into lockdown. And there were plenty more usual-for-me things I did over the next two weeks or so. More on that to come.

Posted by Jamie Ghione at 8:16 AM 6 comments:
Email ThisBlogThis!Share to TwitterShare to FacebookShare to Pinterest

You're the Bee's Knees

Posted by Jamie Ghione at 7:44 PM 2 comments:
Email ThisBlogThis!Share to TwitterShare to FacebookShare to Pinterest 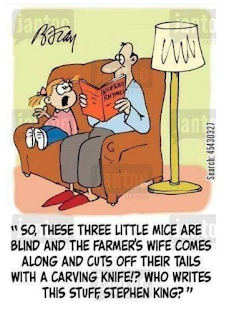 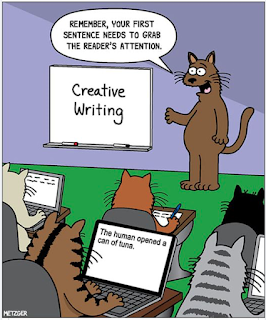 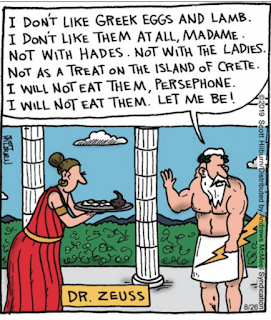 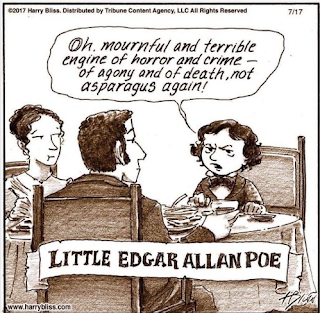 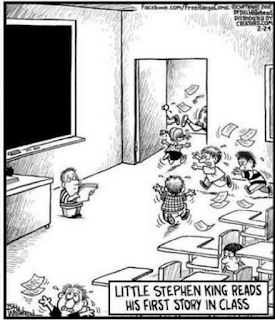 Posted by Jamie Ghione at 9:00 AM 5 comments:
Email ThisBlogThis!Share to TwitterShare to FacebookShare to Pinterest

Quiz: What Symbol Candy Heart Are You?

You Are a Recycling Symbol Heart

You don't necessarily believe in disposable love. But you do believe in the interconnectedness of love and life.
You never know where your heart will lead you, and you are open to all possibilities. You aren't afraid of change.

Your ideal Valentine is someone who is thrill seeking, open-hearted, and compassionate toward the whole world.
You tend to be attracted to fellow free-spirits. You are a big believer in loving like you've never been hurt.

Your ideal Valentine's Day is totally unexpected, unconventional, and untraditional. You think an adventure is romantic.
Forget the prix fixe dinner - you would rather try out a food trailer. And instead of roses and truffles, you'd love handpicked wildflowers and donuts.

Posted by Jamie Ghione at 4:19 AM 2 comments:
Email ThisBlogThis!Share to TwitterShare to FacebookShare to Pinterest

Here is the card for February. 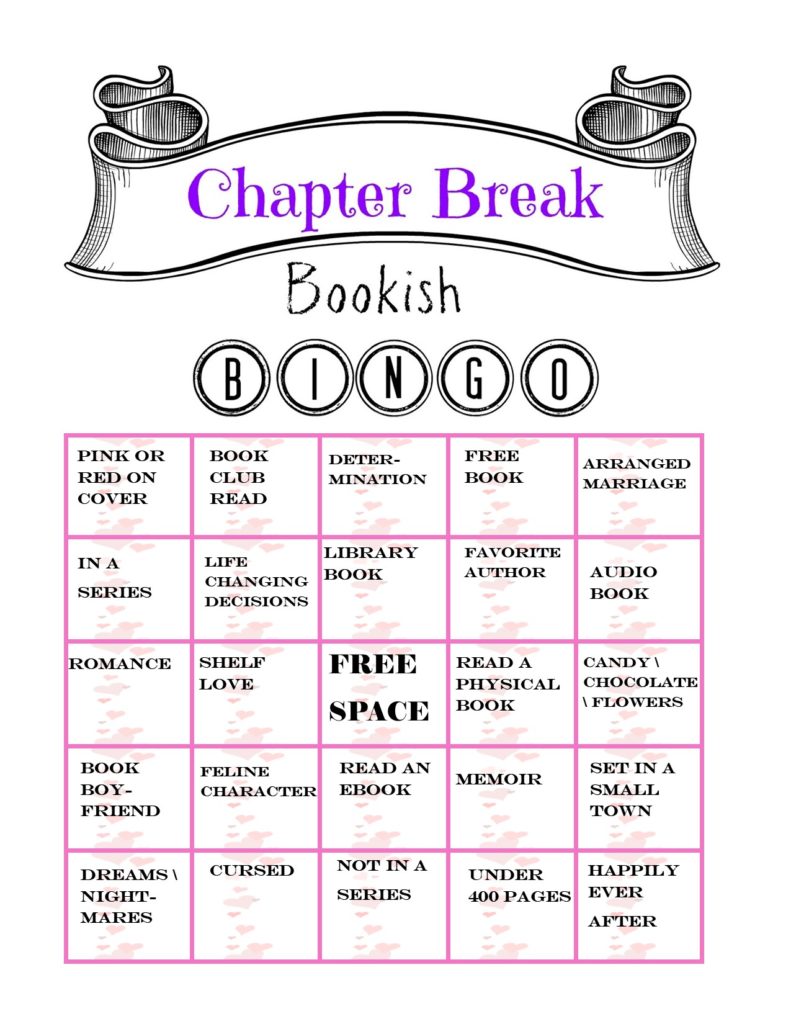 My books:
25 squares completed on February 16
Posted by Jamie Ghione at 6:42 AM 4 comments:
Email ThisBlogThis!Share to TwitterShare to FacebookShare to Pinterest

Another Thing From a Year Ago...

...before Covid was declared a pandemic and we forced to shelter in place. I was among those going to the Hollister, California Kmart store as it prepared to shut its doors. I went as often as I could once the store announced it was closing. The announcement was made in November 2019. For the first time since the store opened back in 1990, all registers were open as people were coming in looking for discounted stuff. I was in and out of the store a lot in December and January, seeing what was left and for how much. By January, the store was condensing its remaining merchandise to the front of the store and the back of the store began to look like this: 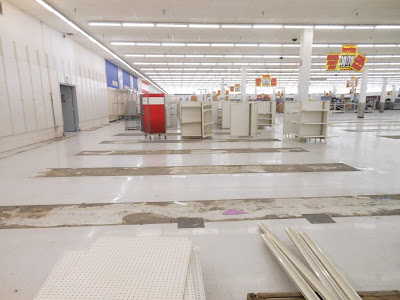 As the days went by, I found more stuff I wanted, including a pair of shorts that were 90% off. I was amazed to find clothes and shoes that were in my size. It seemed like mostly the bigger-sized clothes and shoes were left. All the books I got from Kmart then all got read during the pandemic.

A year ago today, early in the morning was the last day I was at the store and got the aforementioned shorts. I was told via Facebook the following morning that everything was gone by then, except the fixtures that they were selling.

At the same time, the Taco Bell nearby was remodeling. It shares a parking lot with the now-shuttered Kmart, as do Foster's Freeze and a tile store in a building adjacent to Kmart. It looked like the tile store and Foster Freeze were going to have the parking lot to themselves for a while. Then Covid hit, the fast food chains went drive-thru only and the parking lot was mainly deserted. The shuttered store and parking lot remain empty a year later.

It was sad to think the people working at this store were losing jobs. But that was before the pandemic hit, causing others to lose jobs. I was kind of glad the closure occurred before the shelter-in-place order. I would not have wanted to go looking for discounted stuff under those circumstances. Even if the store had stayed open, they would have faced the same consequences as all other stores--they too would have gotten stripped clean of toilet paper and hand sanitizer at the start of the pandemic.

Now a Dollar General has opened in Hollister, on a different side of town. I have yet to see that store and am hesitant about doing under the current circumstances. I'd felt the same way about a Big Lots store that recently opened in nearby Gilroy, but finally visited that one on MLK day. It was the first time I'd driven my new car (that I got in December 2019) to the nearby town. The Big Lots store was not busy that day. So why am I so hesitant about this new store in my town? I guess in both cases it was just the anxiety I've developed over going to stores during the pandemic. I was also hesitant about going to Big Lots when I did not plan to get anything there. But I'm sure I can find some essentials at Dollar General. But given the distance from my house, it does not seems like I'll be going often, when Dollar Tree is much closer--across from where Kmart was.