Writing About Another Time 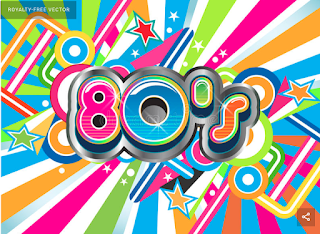 If you have written novels set in other decades, how did you research that time period  or did you? If it was the decade you grew up in, would it be necessary to do such research, if you know most about that time?  Having grown up in the 1980s, it was somewhat easy to remember things about that decade, so it has been somewhat easy to write a novel set in that decade. I can remember not being able to afford cable or a VCR, two things I included in my diary novel. And using the Readers' Guide to Periodical Literature to find magazine articles for research papers.

From the opening paragraph of my book:


... I hate the way I look. Curly dark hair, dull-looking brown eyes and teeth sticking out in all directions…an overbite. It should come as no surprise that my dentist said I need braces. Hearing this triggered my anxiety. I was sure Mom would not be able to afford it and I would have crooked teeth all my life. I’d said that I would gladly skip it, but no such luck. My mom is always working to be able to feed the two of us and now she says has to get a second job so that I can get braces. If Rachel Blair won’t let one thing slide, it’s the fact that my teeth need straightening. “You’ll look and feel so much better,” she’s been trying to convince me. But she will say we can’t afford other stuff, like that new thing called a VCR that allows you to record TV shows to watch later. ...

And I knew that anxiety over getting braces was a thing in the 80s--I went through that and had been waiting write about it in a book.

Now I'm wondering if I ever want to try writing about another decade, one before I was born. That would take a lot of research. I've found the 1960s to be quite fascinating. At work last week we had a 60s-themed party, something I had been waiting to do for years, and finally got to. The 50s have also been quite fascinating to me, and now I want to do a 50s-themed party. another girl at the center wants a luau themed and another an 80s-themed one. 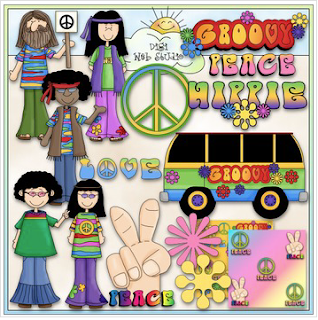 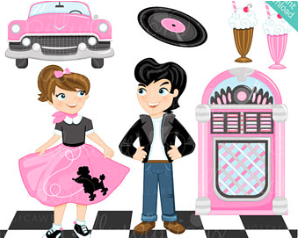 Since I was born to children of the 1960s, I could ask them some things about that decade if I ever choose to set a story in that decade. And there's always the Internet for learning about other decades.

This site gives eight rules for writing historical fiction. Those who have written such books, did you ever follow these rules, or were you even aware of them to begin with? I know that not everyone will go by these rules, and that it isn't necessarily true that you have to do so.

SaveSave
Posted by Jamie Ghione at 8:36 PM
Email ThisBlogThis!Share to TwitterShare to FacebookShare to Pinterest