Let’s all take a deep breath this week and let off a little steam. This week’s assignment for the League of Extraordinary Bloggers is…
—
Pet peeves.
—
With Halloween approaching, I'm sure many of you seen Halloween merchandise in stores for about a month now, including the costumes.  And you may already be aware that women's costumes over the last few seem to be "Sexy-this-or-that" with few non-sexy options.  I mean, these things looks like you would freeze to death in them, if you live in such a climate.  I'm in California, and our fall weather is unpredictable, but there is always the possibility of it getting cold on the last day of October. And I just can't imagine how cold it gets in some parts of the country on this night.

This link gives a look at "men's vs. women's costumes."  Here is one image from that link: 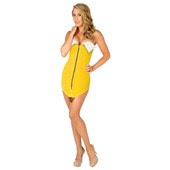 And what's with the tank dress costumes?  These hardly even seem like a costume!  They look more like a glorified sundress with some product logo.  And there is a full-bodied Green M&M shown modeled by a woman, but all other colors of M&Ms are modeled by men, and yet the tank dress M&Ms comes in all the colors. 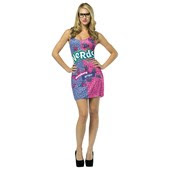 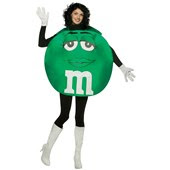 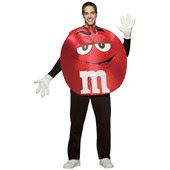 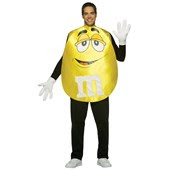 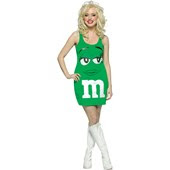 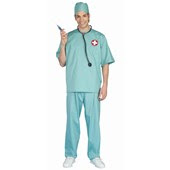 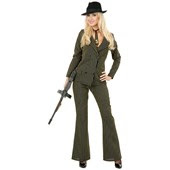 And do men ever pout on the sexy women's costumes for the fun of it? They can, since it's Halloween And how do they feel about wearing them, I wonder?

(All images taken from buycostumes.com, except for the sexy hamburger, from yandy.com)

Other Leaguers in this week:
Cool and Collected
Nerd Cantina
Cavalcade of Awesome
Random Nerdness
Fortune and Glory Days
D.I. Treasures
Diary of a Dorkette
Pop Rewind
Nerd Out With Me
Garage Sale of Awesome

Posted by Jamie Ghione at 6:20 PM
Email ThisBlogThis!Share to TwitterShare to FacebookShare to Pinterest