Does Writing Make You a Loner?

More than a year ago, I wrote a blogpost in which I admitted that I've been more of a loner.  I've also been more introverted and shy.

Today I saw this article on writerslife.org:

Does Your Personality Type Change The Way You Write? 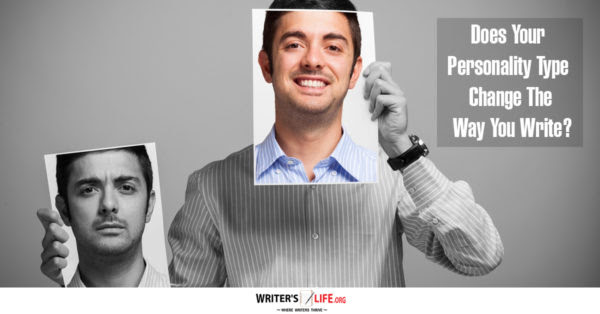 If you're a writer, do you agree with what is said in the article?

In one paragraph on personality types:

Calm and laid back types are brilliant to work with, they don’t get stressed out, are dependable and work consistently. However, this can be a problem when it comes to self-motivation. This personality type tends to dislike change so if significant edits are required this can also be a problem!

I have considered myself a bit calm at times, but I do tend to get easily stressed. I have quick tendencies of anxiety. So where does that put me, I now ask myself.

And then I saw this earlier post on that same site:

Are You The Kind Of Writer Who Is A Loner? 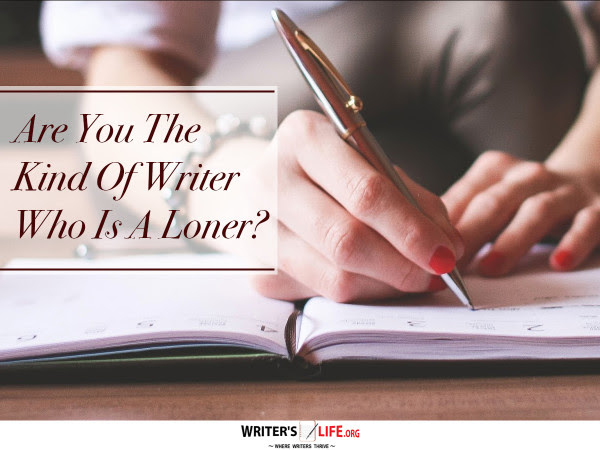 Maybe social media is not your thing. The thought of promoting your book gives you hives. You don’t want to be a speaker or a blogger or a Facebook expert.

Even though I tend to be more of a loner and introvert, I am active on social media, posting whatever I wish to share. So I can be selective, but there have been things I've not been afraid to say, such as admitting to being on Prozac and writing a memoir of such. I've made several Facebook posts on beginning and working on my memoir. And of course I've mentioned all this here on blog (those who have regularly read my blog) and some on Twitter as well.

For all the emphasis on critique groups and workshops and conferences, we recognize the reality that not all writers are cut out for all that.

While this kind of involvement does offer terrific advantages for those who are able to do it—and there are some people who would never find success if they didn’t avail themselves of every possible resource—all is not lost if you can’t.

I've also been searching high and low on meetup.com for writing groups in my area, but to no avail. The closest I've found is several miles away and meets on Monday and Thursday nights at 6PM.  Earlier this year, I spotted a flyer at a local coffee shop for a local writers group in my town, but there have been no meetings so far.  I have signed up for a community education class at the local community college titled "Publishing Your 1st Book (or 7th)," taking place a week from this Saturday. And the other day at the coffee shop, I spotted a flyer for an upcoming event at the shop in which several local writers will be offering advice. I plan to attend this as well.

I'm still not certain, but I don't think I'm going to try the self-publishing route. The bar owner in my hometown who published her memoir went this way. Incidentally in her book she stated that she was "never a loner." She couldn't even stand to go to the store alone. Yet she had to go by herself to the nearest Al-Anon meeting.

What do you consider your writing personality?

Posted by Jamie Ghione at 8:19 AM
Email ThisBlogThis!Share to TwitterShare to FacebookShare to Pinterest