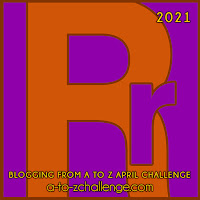 Reading, Repetitive, Remote, Ranting, Riots, Rejection Email, Royals
If my posts are sounding repetitive, it's because that is how everything this past year has been. Each day seemed to be a repeat of the previous day. I've said many times already how reading was my main way of passing time when stuck at home. And what I've had to do to obtain books when I couldn't access the physical library. And the same stuff was repeated on the news day after day. 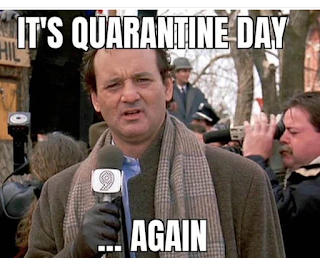 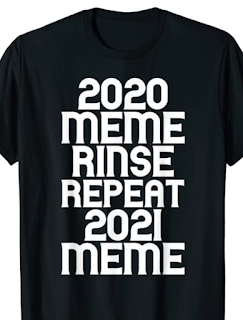 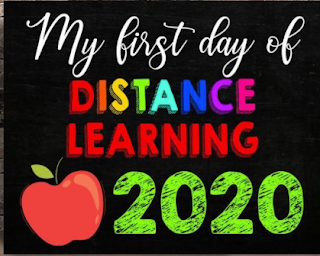 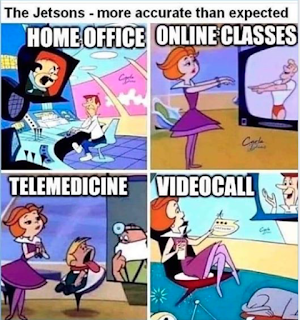 The word "remote" became associated with more than just the device used to change the channels on the TV. I was glad to not have to deal with kids learning at home--remote learning. And I was also glad the pandemic did not happen when I was in school, back when there was no Interent. The only remote learning we had then was on television (see this post). And I did not have  to work remotely either, something I have never liked the thought of. My only remote doctor appointments were with the telepsych doctor (more later) and I just could not get into the Zoom thing (again, more to come).
One thing I heard more than enough about was the British royals, mainly Harry and Meghan stepping down their royal duties. Prince Charles tested positive for the coronavirus last year. Prince Philip died at the age of 99. Queen Elizabeth II is turning 95. What more can come from the royals?
Riots were another thing I heard more than enough about. Many of the protests were more like riots and of course, there was the riot on the Capitol in January. That people were rioting in the middle of the pandemic was annoying, with the possibility of more cases of the virus occurring as a result.
And there was always something that someone had to rant about, often in the way of politics and protests. The first song in they parody video says it all:
And the song that begins at 0:52 in this one:

(And please watch the whole videos if you want).
And the other day, I said how I'd sent out my manuscripts in early 2020, before the pandemic was declared. One was the kids' book set in the 1980s I had worked on. I looked on this site for agents accepting such manuscripts. I emailed a portion of the story to one of the agents in February. I was not expecting to hear anything as a result of Covid occurring, but I received a rejection e-mail more than two months later at the end of April. I have yet to send them out again, one of the things that the coronavirus has made me think about less, but now I want to again. Still haven't gotten to it, though.
____________________________________________________________
Concluding today's post.
Posted by Jamie Ghione at 5:23 AM
Email ThisBlogThis!Share to TwitterShare to FacebookShare to Pinterest