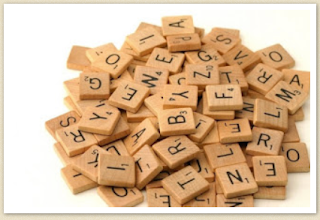 It's been some time since I've participated in this. This week's prompts are phrases:

Let the cat out of the bag
Tina began looking around the room for something that seemed to be moving along he floor. It looked like a paper bag from the grocery store. "I must be going crazy," Tina said outloud. "How can this be?" Then it occurred to her that something must be in the bag ad she also noted that Fluffy, the cat, was missing. It was about time to feed the cat and Tina wondered why the cat was nowhere in sight eating for her food. So Tina liked for the moving bag and when she saw it again, a meow came from the bag. Tina grabbed the bag and sure enough, Fluffy had been hiding in the bag. Tina had always thought that "let the cat out of the bag" was just an expression, but here it was true.

Kyle signed up to take a bread-making class one night a week at the community center. One night, the teacher announced that she had brought in a bread-making machine she had just gotten from Amazon. The class watched with eagerness as she set up the machine and then put in the ingredients. As the bread began to come put, Kyle watched with amazement and could not help thinking This as the best thing since sliced bread.
Posted by Jamie Ghione at 7:47 PM
Email ThisBlogThis!Share to TwitterShare to FacebookShare to Pinterest