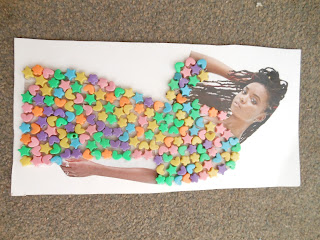 And while cooped up at home, I worked on some then. Click here to see more and to see the origin of the idea. 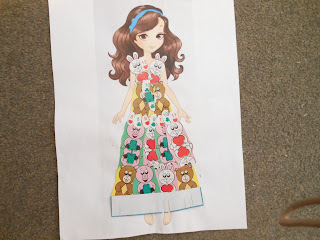 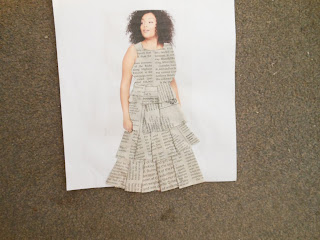 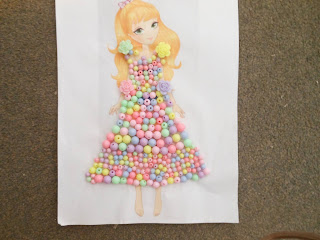 And the ones I did in class: 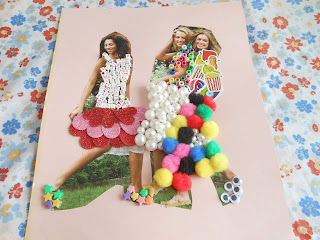 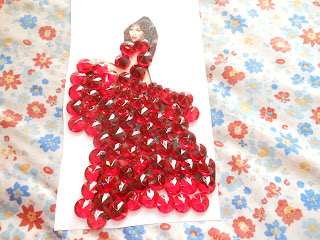 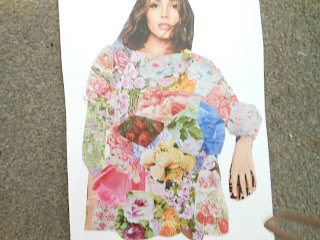 I was only able to get a few pictures of those done by others. One person did several (with some not pictured): 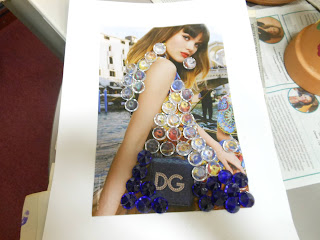 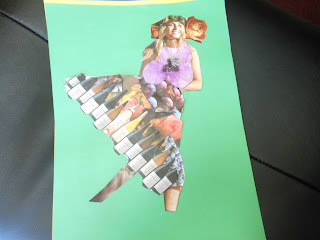 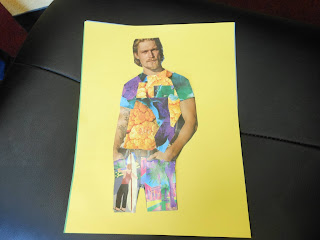 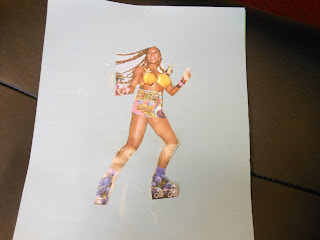 The artist who had done this idea originally hand-drawn his models, but I'm not that great at drawing figures, so I used magazine pictures or pictures from the Internet as models. The other who did this did the same. The artist used many different material for his works, including food! I knew that would not be allowed in class, except for uncooked pasta (which hardly anyone used). Remember using uncooked pasta for grade-school art?

I wasn't sure what to call this project, but at least those who participated got the idea.

Posted by Jamie Ghione at 8:04 AM
Email ThisBlogThis!Share to TwitterShare to FacebookShare to Pinterest