Where Will We Be in Five Years?

Stephanie Faris (and others) wrote this on her blog today as the question of the day at the Insecure Writers' Support Group (I'm still pondering whether to join the group or not). 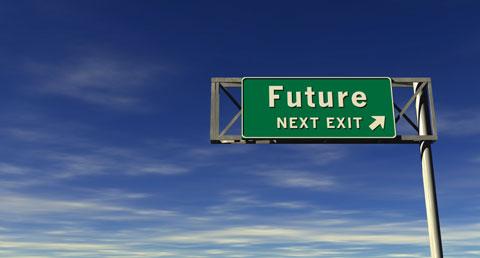 I've often dreaded hearing questions such as "Where do you see yourself in five years?" because nothing is certain.  But now that I'm in the process of writing a memoir, I hope one day to see it in print.  It's been less than a year since I started and some of the people I sent it to have yet to say whether they've finished reading it. And if they have finished, to hear what they think.   But if my memoir doesn't make it, then I'm hoping to write something that might just make it. But I think I should try to finish the memoir and see if anyone is interested in publishing it.  Less than a year isn't a lot of time to try sending it to publishers, but I hope not to spend more than five years on it! I definitely don't want to spend ten or more on the thing, though it's never certain how long it will take some people to write something they feel is worthy of publishing.

How long did those of you who have had book published spend working on the thing on average?
Posted by Jamie Ghione at 7:32 AM
Email ThisBlogThis!Share to TwitterShare to FacebookShare to Pinterest