Halloween at the Salvation Army 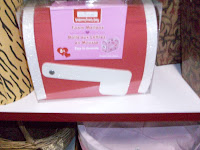 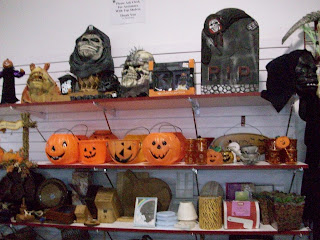 I actually took these pictures about two weeks ago and now most of the stuff is gone and new displays have taken over.   But since I  took these photos, I decided to share them. 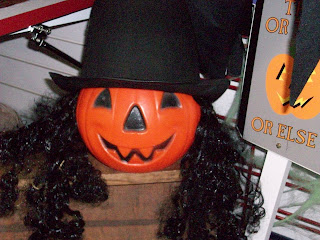 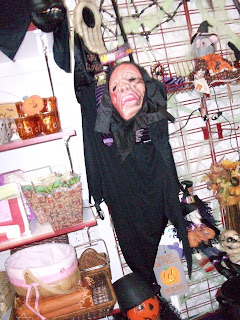 I also loved the  hanging scary decoration and the plastic pumpkin with a curly wig.  This reminded me of the bus driver on "The Simpsons."  Not too long after taking the photo, I saw that someone had removed the wig from the pumpkin. 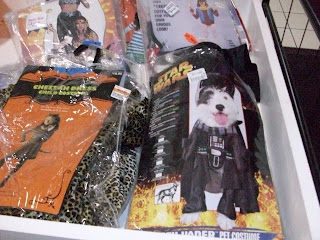 And I just couldn't resist taking the picture of the Darth Vader dog costume.  I don't have dogs, but have been curious about the costumes made for dogs.  They seem to have everything for dogs now, I have noticed.
Posted by Jamie Ghione at 5:33 PM
Email ThisBlogThis!Share to TwitterShare to FacebookShare to Pinterest